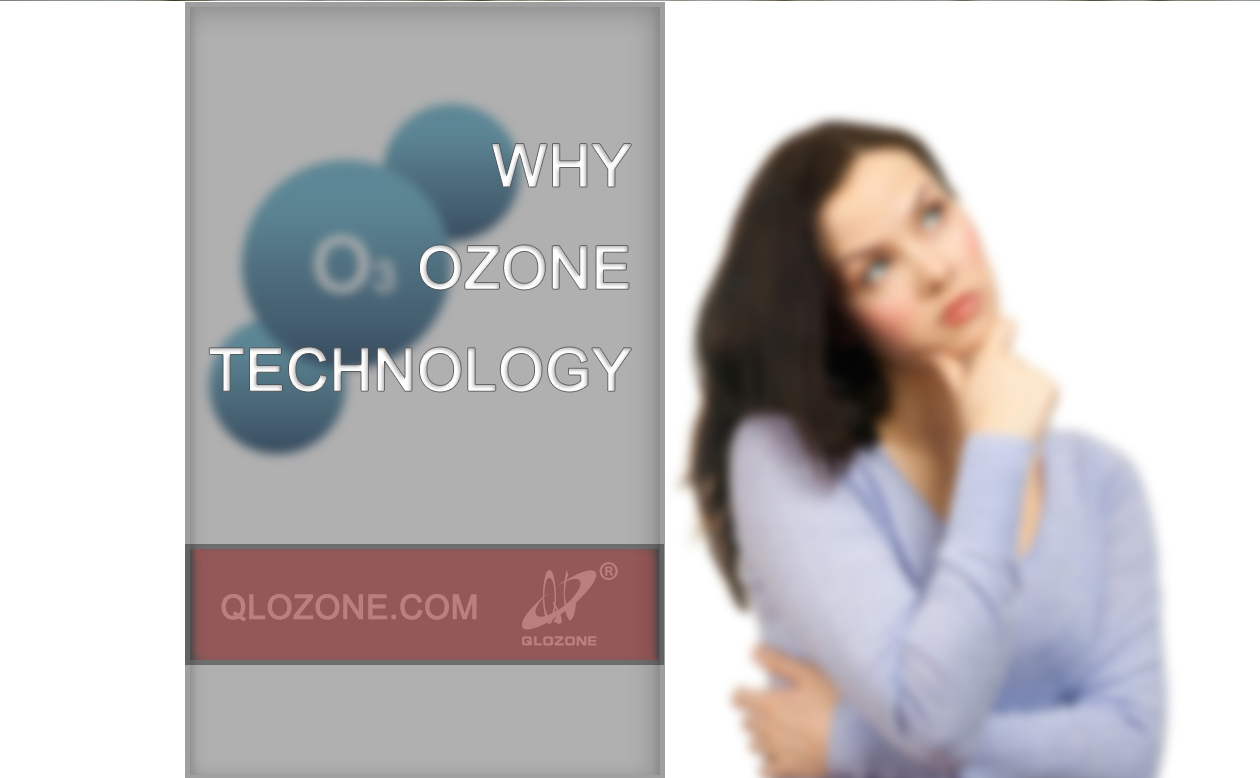 Comparison of ozone and other disinfection techniques.

4. Has the ability tocontinue sterilization1.Cheap

8. Broad-spectrum sterilization, disinfection efficiency is 15 times than that of chlorine disinfection

1. Invalid for the virus

2. Its oxidative is harmful to the human body

3. Has a pungent odor and damages human skin

4. Invalid for the virus

5. Gaseous chlorine dioxide is a highly toxic compound that is harmful to the human body and has the same carcinogenic secondary pollutants as liquid chlorine.

6. The price is expensive

8. High requirements for pretreatment of water

12. Not suitable for sewage treatment

As can be seen from the above table, ozone is similar to ultraviolet light in terms of the effectiveness of sterilization, but the application range of ozone is wider than that of ultraviolet light. In terms of equipment investment and operating costs, ozone ≈ UV > chlorine dioxide > liquid chlorine. However, according to the overall evaluation of various disinfection methods, ozone is a very good method of sterilization.

Ozone decomposes itself into oxygen, which does not cause residual pollution. It does not need ventilation and ventilation after disinfection. Conventional disinfection requires ventilation or chemical neutralization, which is troublesome and reduces the disinfection effect. Ozone can directly sterilize or prevent mildew and keep fresh food. It is easy to dry and dry. Ozone sterilization concentration is a very weak oxidative concentration for foods and is not harmful to food.

1) Ozone penetrates everywhere, without dead ends. Ultraviolet light only has a bactericidal effect when it is irradiated onto the surface of the object and reaches a certain level of irradiation intensity. The food workshop is generally tall, resulting in insufficient ultraviolet radiation intensity, especially at a long distance, and the illumination produces a large dead angle, such as the lower part of the processing plate. Ozone is a gas, strong in permeability, good in diffusivity, uniform in concentration, no dead angle

2) Fast sterilization speed. UV irradiation sterilization requires a long period of action, generally more than 6 hours of irradiation, and ozone that meets the standard concentration only needs to be turned on for more than 1 hour.

3) Better sterilization under high humidity. When the relative humidity of the environment reaches 60% or more, the disinfection effect drops sharply. When the humidity reaches 80% or more, the bacteria can be revived. The opposite is true for ozone, the higher the humidity, the better the bactericidal effect. This is due to the thinning of the cell membrane under high humidity and the destruction of its structure by ozone. This property is particularly suitable for the high humidity environment prevalent in the food industry.

3. Deodorizing and purifying effect is excellent

Ozone relies on its strong oxidizing properties to rapidly decompose organic or inorganic substances that produce odor and other odors, and then deodorizes the odorous root-derived substances into harmless substances. For example: oxidation of ammonia to carbon dioxide and water.