The Benefits of Ozone 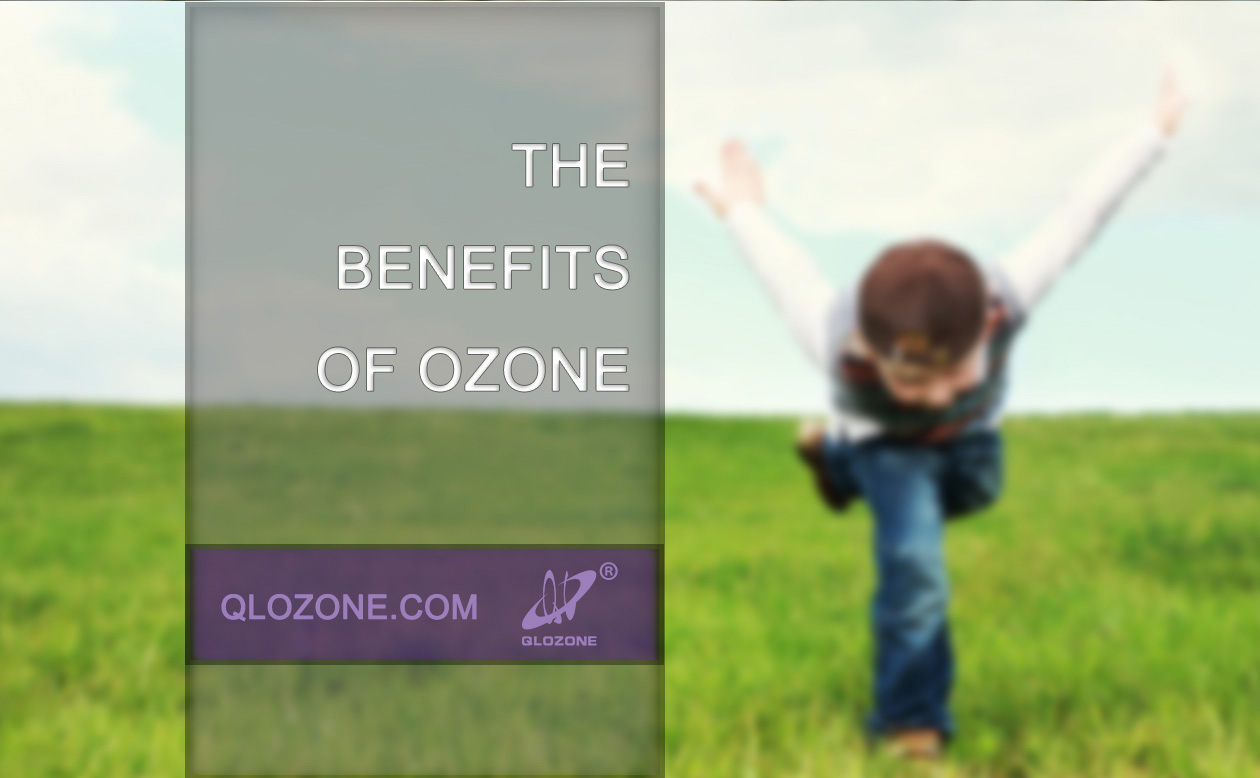 1. Ozone absorbs most of the ultraviolet rays released by the sun, protecting animals and plants from such rays.

Ozone can also oxidize and decompose pollutants in water, and has significant effects on odor removal, decolorization, sterilization, removal of phenol, cyanide, iron, manganese, and reduction of COD and BOD in water treatment.

2. Ozone is one of the strongest known oxidants.

It can be used to technically burn dissolved compounds (oxidation). The extra oxygen radical in an ozone molecule quickly binds to each component that comes in contact with ozone molecules. This is because of the instability of ozone and its inclination to return to its original form (O2). Both organic and inorganic substances may be oxidized by ozone (oxidation), but also microorganisms such as viruses, bacteria and fungi (disinfection). This causes the extra oxygen radical to be released from the ozone molecule and to bind to other materials, so that only pure and stable oxygen molecules (O2) are left. The largest benefit of zone is its pure character. It only oxidizes substances, and as a result byproduct formation rarely occurs.

3. Ozone sterilization is a bacteriostatic method.

It is completely sterilized, has no residue, and has a broad spectrum of sterilization. It can kill bacterial propagules and spores, viruses, fungi, etc., and can destroy botulinum toxin. In addition, O3 also has a strong killing effect on mold. O3 is quickly decomposed into oxygen or a single oxygen atom due to its poor stability. A single oxygen atom can combine itself into oxygen molecules without any toxic residues. Therefore, O3 is a non-polluting disinfectant. O3 is a gas that can quickly diffuse into the entire sterilization space, and there is no dead angle for sterilization. The traditional sterilization and disinfection methods, whether UV or chemical fumigation, have incomplete, dead angles, heavy workload, residual pollution or odor, and may damage human health. If UV disinfection is used, there is no effect in places where light is not exposed, and there are disadvantages such as decline, weak penetration, and short service life. Chemical fumigation methods also have shortcomings, such as bacteria and viruses that are highly resistant to medicinal properties, and the bactericidal effect is not obvious.

4. The speed and effect of ozone sterilization are unparalleled.

Its high oxidation-reduction potential determines its wide application in oxidation, decolorization and deodorization. Some people have pointed out that ozone dissolves in water and can kill almost all harmful substances in the water. For example, iron, manganese, chromium, sulfate, phenol, benzene, oxides, etc., can also decompose organic matter and kill algae. The ozone disinfection method has the following characteristics compared with the conventional sterilization method:

Ozone disinfection is based on air and does not require any other auxiliary materials and additives. The body is well inclusive, thoroughly sterilized, and has a strong function of removing odor, such as mildew, cockroach and odor.

The rapid decomposition of ozone into oxygen is a unique advantage of ozone as a sterilization. Ozone is produced by using oxygen in the air. During the disinfection process, excess oxygen is combined into oxygen molecules after 30 minutes, and there is no residue, which solves the secondary pollution problem caused by the disinfectant disinfection method, and saves the problem. Clean again after disinfection.

Compared with the use and operation of many pharmaceutical industries and medical and health units, ozone disinfection methods have great economic and social benefits compared with other methods. In today's rapid industrial development, environmental issues are particularly important, while ozone disinfection avoids secondary pollution from other sterilization methods.