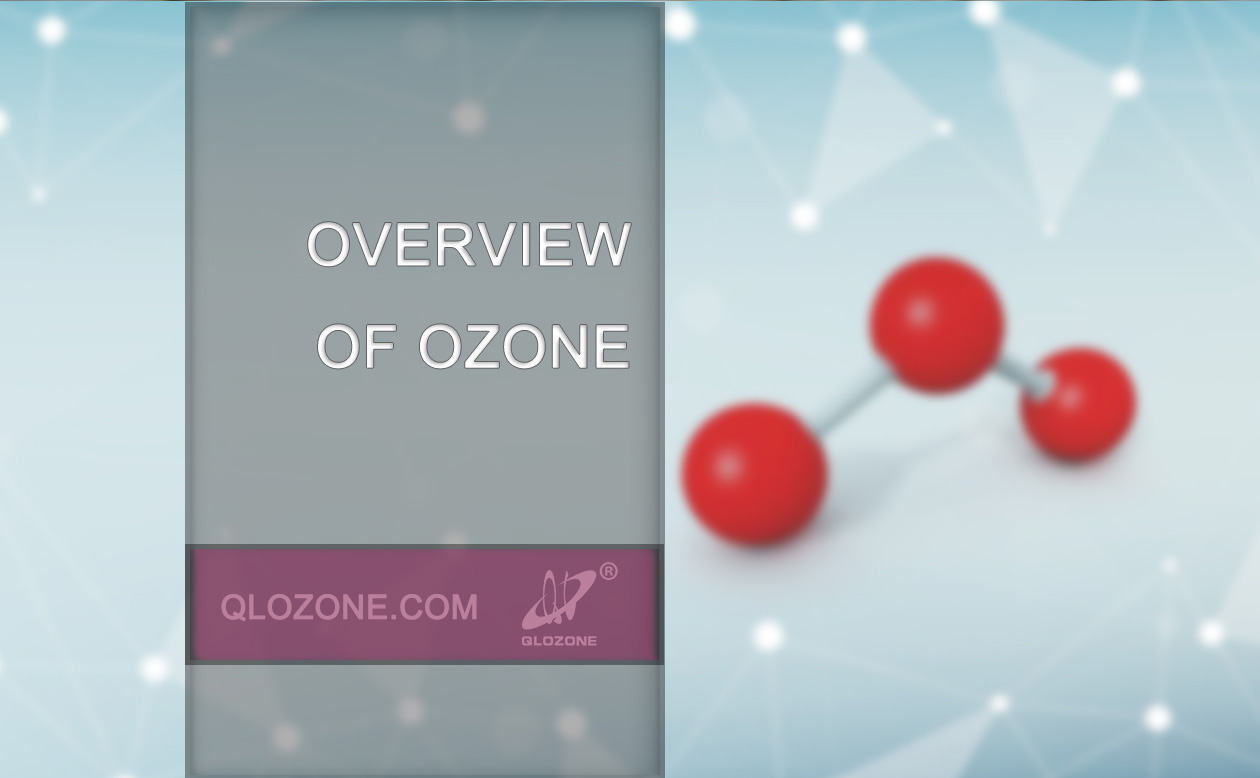 Ozone (O3), also known as superoxide, is an allotrope of oxygen (O2), which is a light blue gas with a special odor at normal temperature.

Ozone is mainly distributed in the stratospheric atmosphere at a height of 10 to 50 km, and the maximum value is between 20 and 30 km.

In 1840, Christian Friedrich Schönbeindiscovered that a special odor gas was released when electrolyzing dilute sulfuric acid, so it was named ozone.

Under normal temperature and pressure, the stability is poor, and it can be decomposed into oxygen by itself. Ozone has the taste of grass, and inhalation is beneficial to the human body.

Excessive inhalation has certain harm to human health. Non-flammable, pure. Oxygen can be changed to ozone by electric shock.

Ozone can be used to purify air, bleach drinking water, sterilize, treat industrial waste and act as a bleaching agent.

In the summer, due to the influence of industrial and automobile exhaust gases, especially in the agricultural and forestry areas around large cities, ozone will form and accumulate on the surface.

Surface ozone has erosive and damaging effects on the human body, especially on the eyes and respiratory tract. Surface ozone is also harmful to crops or forests.

So far, consensus has been reached and a lot of work has been done on the positive effects of ozone and what measures humans should take to protect the ozone layer.

However, although the negative effects of the ozone layer have been recognized, there has been no practical way to solve the problem except for atmospheric monitoring and air pollution forecasting.