Can oxygen concentrator be harmful? 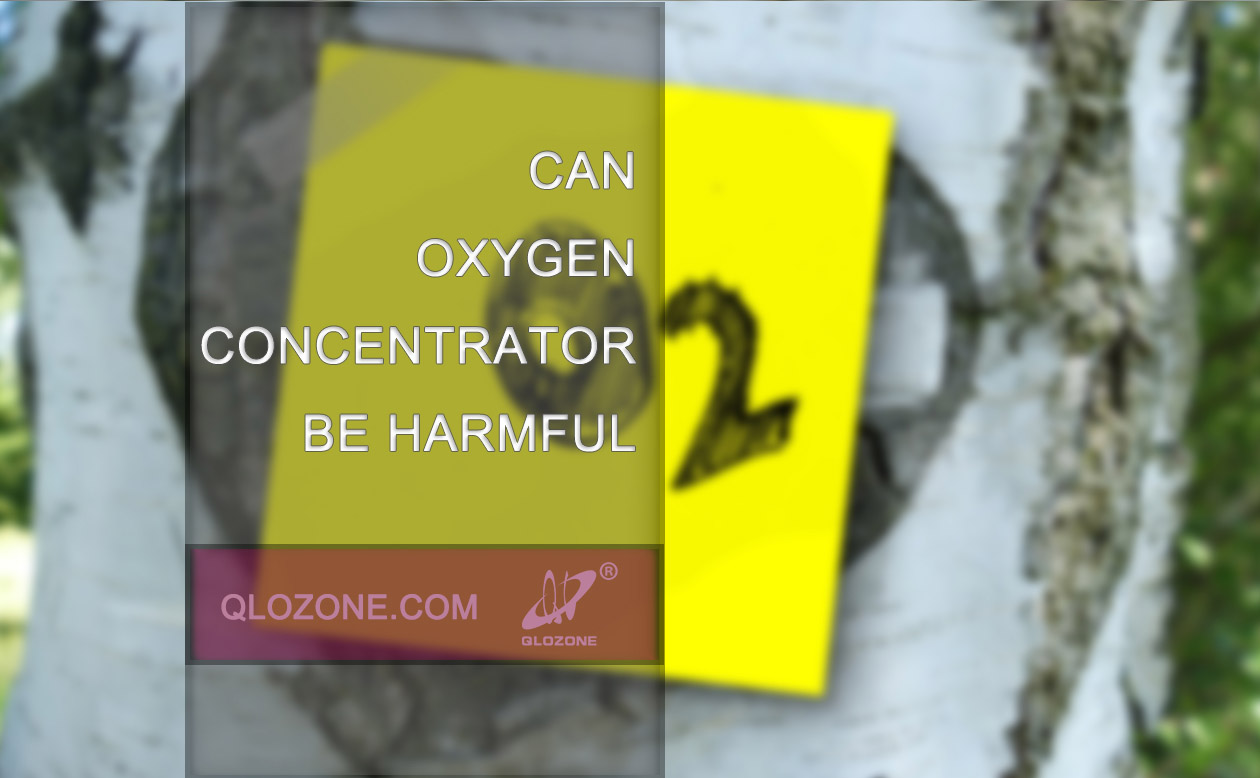 What is oxygen concentrator

Can oxygen concentrators be harmful

What is oxygen concentrator?

The oxygen generator produces oxygen mainly by the following principles.

The oxygen concentrator draws in air through a fan or air pump. The air after filtering dust and moisture enters the oxygen tower. The oxygen tower is filled with an oxygen molecular sieve. The oxygen molecular sieve adsorbs nitrogen when the pressure is increased, so that the nitrogen content of the passing air is reduced, and the oxygen content of the finally released gas is increased. The adsorbed nitrogen gas can be discharged by reducing the pressure.

Can oxygen concentrators be harmful?

In terms of physical toxicity, the oxygen concentrator is completely harmless because its function is to enrich oxygen in the air, no chemical reaction, and no high temperature and high voltage.

From a safety point of view, a qualified and reasonable design is the key to safety when using an oxygen concentrator. Auxiliary functions such as leakage protection and high-voltage alarms can improve safety during use. In addition, users also need to use the specification during use. After all, a small knife can hurt people. If you do not use it according to the merchant's suggestion, it may also be harmful to you.

From a special point of view, oxygen generation opportunities have certain risks. For most people, purifying dust and increasing the concentration of oxygen in the environment will help increase metabolism and make people healthier. However, studies have shown that high concentrations of oxygen can make some patients with weak respiratory tract discomfort, which may cause complications. Although this is very rare, you should pay attention to it.

DON’T ever use an extension cord to plug in your concentrator or plug anything else into the same outlet.

DO keep the unit at least 6 inches away from the wall, curtains or anything else that might block the filter or prevent air circulation around it; this will also help avoid heat buildup (never cover the unit with anything either).

DON’T smoke when the machine is running. It may cause fire.